Mobile is what's hot now. It seems just about everyone I know is writing an app, irrespective of whether they are engineers in their "real" lives. If my dad tells me tomorrow he is coming out with an iPhone app, I don't think I will even be surprised. It's the new frontier offering vast opportunities, with a reasonably low barrier to entry. In short, everyone is doing it.

As if to prove the point, roughly 400 participants showed up to Mobile Monday 2010 Year in Review event this Monday held in downtown San Francisco at the (stunning) Hyatt Regency. The panelists, comprised of Om Malik of GigaOm, Rich Wong of Accel Partners, Joe Jasin of SDForum, John Malloy of Blue Run Ventures, and Matt Fix or Vodafone Ventures, had a lot to say about the latest trends in mobile, and, sure enough, did not always agree.

Organizer Mario Tapia opened the evening, inviting the panelists to discuss the trends in Social apps. 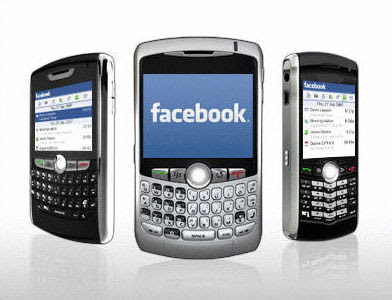 Social apps, according to Om Malik, are about personalizing your mobile experience, and the real story in mobile this year is ... Facebook. (The graphic kind of gave it away, but you should still be surprised.) Notice that Facebook is a web application, adapted for mobile, and not an original mobile application. Though classified as a Social app, Facebook is the blending of different technologies such as Games and Locations, as Rich Wong pointed out, which accounts for its success in the mobile space. With Facebook in the lead and Twitter, another web application, a second place contender, Om Malik admitted that he didn't think there has been a killer mobile app that has come out in 2010. There was unusual uniformity of opinion among the panelists on the Social apps front, with Matt Fix adding that what is really impressive is the transcendence of social media to the government, which is now starting to accept it.

Discussion then moved on to Augmented Reality apps. John Malloy expressed a frustration that there is still a large gap between what he is seeing in presentations and an actual device that's useful. "The vision is well-intentioned but off," was Rich Wong's verdict. Augmented reality is still in its infancy, and the processing power to really use augmented reality may not be there yet, said Malik Om. According to Matt Fix, all that Augmented Reality app companies can do is identify their communities, focus on finding data sets that matter, and build those data wells.

The next topic, advertising apps, or advertising on the mobile platform, raised the temperature in the room by a few degrees. "People are looking back to predict the future," started the discussion Om Malik. He pointed out that the 12 key keypad approach to devices that are equipped with every sensor imaginable is obsolete and just plain wrong. "The game has just started," said Rich, which is why it's such an opportunity. 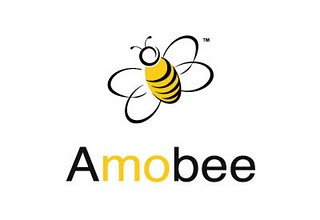 In 2008 Accel Partners and Vodafone Ventures invested in Amobee Media Systems, a startup that provides "a unified, telco-grade system for funding mobile content and communications through advertising revenues" according to its website. Now the investors are waiting to see if advertising app companies find a way to monetize their users. Advertising could be one of the few monetization models accessible to an early-stage startup, allowing a startup to build a medium business on an ad-supported basis. So, for those of you out there looking to solve a big problem, get your thinking caps on. Great rewards lie in store for the company that finds an elegant solution to mobile advertising, a way to convert mobile downloads into sales. 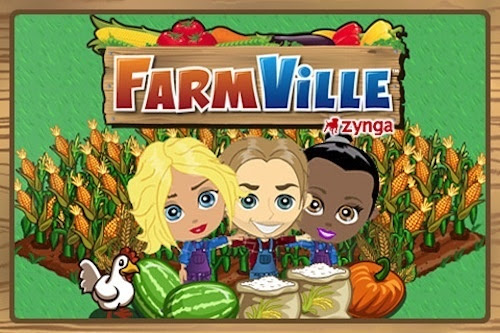 Mobile Gaming was the next app category on the agenda. Games have traditionally been a crowded space, where it's hard to make money anywhere in the world, said Joe Jasin. While new and sometimes very successful games are entering the marketplace everyday, Matt Fix did not think we should expect another gaming company to become as large a player in the space as Zynga. 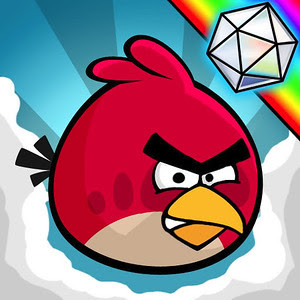 The panel unanimously praised Rovio Mobile's ultra popular game Angry Birds, conceding, however, that despite the success of Angry Birds, Rovio was still not Zynga, but more of a one-hit wonder. That said, there are still hundreds of mobile gaming companies who would love to be where Rovio is today, so if you're in gaming, there are still broad horizons ahead. Speaking for Accel Partners, Rich Wong said they were quite optimistic about games and that gaming was an area they were hoping to discover.

A review of Location apps, like foursquare and Facebook Places was the next order of business. The key enabling technology for social Location apps is here, GPS. It was generally accepted that Location or check-in apps are not stand-alone applications, and that they are inextricably tied to social networking and Social apps. That said, it is extremely powerful if all of your friends are on it. Rich Wong predicted that check-in is going to be used in a lot of other apps. Matt Fix seconded that prediction, adding that we are just at the beginning of innovation in this area.

Concluding the overview discussion, Om Malik asked when does a mobile app company go from a couple of founders building mobile experience from their perspective to being a venture-backed company. Not surprisingly, there was no easy answer. All that could be said, according to Rich Wong, was that the chances of "getting lucky" are a lot higher now than what they used to be just a few years ago because of "how good the ingredients are." Think of that, next time you are on your mobile phone, talking to a friend on a blue-tooth headset, while looking up the closest sushi restaurant to your current location. :)